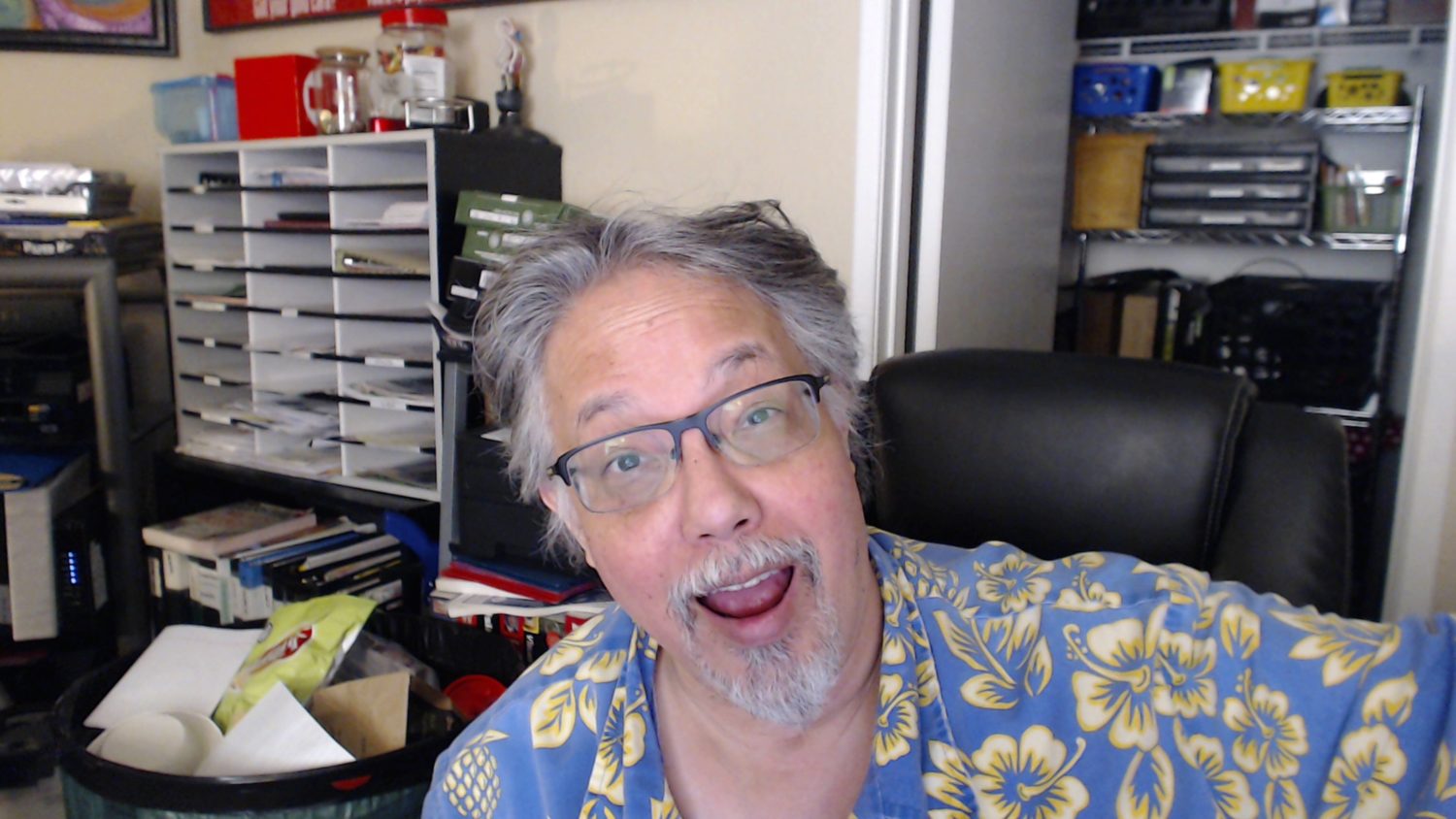 R.M. Almeida has been a published name since 1986, when he was writing and selling short stories to now-defunct magazines from a forward-deployed ship at sea. Published titles include: “Guess They Just Don’t Make ‘Em Like They Used To”, “The Joust”, “ShadowTrail” (International Literary award – 1988), “The Future of Naval Warfare”, “Child’s Play” and “The Feeling” (Revised and published on the Internet – 1998).

R.M. Almeida was featured as a journalist on the U.S. Navy official newspaper in 1988. His byline appeared in several issues during his time on the paper.

R.M. Almeida also received instruction and training in creative voiceover work. His mentors included: Gordon Jump and Dru Scott. R.M. Almeida also swears that Dru and Gordon were able to have Regis Philbin sit in as a guest teacher, when one of their regular instructors was ill.

R.M. Almeida is now working on 23 separate writing projects and maintains his own website as well.​