This week’s peeve is about friends. 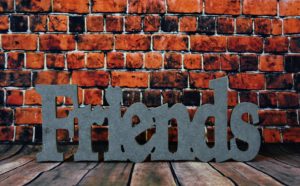 Friends can be a very precious commodity or become our worst enemy. 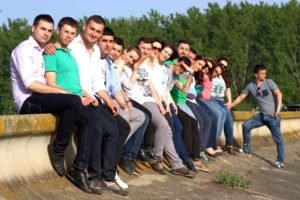 They can be lifelong companions or merely acquaintances.​ 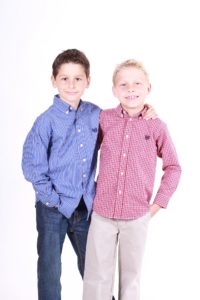 Peeves about friends can be direly personal or downright funny. 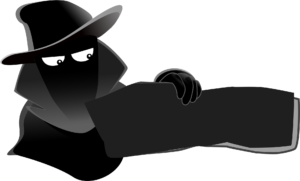 It is our closest friends who often hold our most sacred trust. 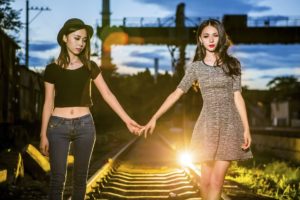 The knowledge of friends

They can harbor our darkest secrets or have knowledge of our most vulnerable weaknesses. 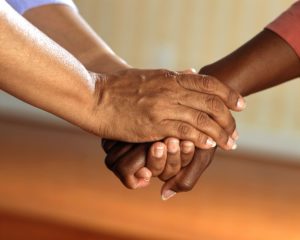 We can laugh, cry or rage with our friends. 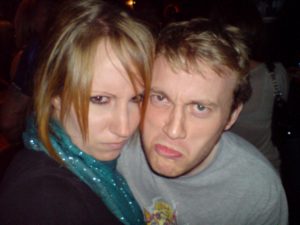 Lifetime friends or strangers in the night?

They can affect us for our lifetime or become like a stranger, passing in the night.

Friends Who Are Rude 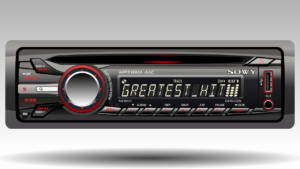 Rude with a radio

I had a friend who would change the radio station in my car as soon as he got in. I remember a couple of times when I changed the station back to what I normally had it set to, many times. There were days when we would be like brothers, wrestling over control of the car radio. That same friend was loyal to a fault. He put up my daughter and her family of six, when he had very little money for food or transportation. He and his daughter watched over them like they were part of his own family.

Friends to the end

I had another friend who was my drinking buddy. This friend was also a roommate. Friday nights were reserved for our drinking binges, listening to Carpenters music as copious amounts of alcohol would change our mood from almost sober to good and drunk. Singing along with the words, while crying in our swill we would reminisce on “the good old days”, trading stories about our past conquests, his complaints about the strange women I would bring to the home we shared and later focus on the women of our wildest fantasies. 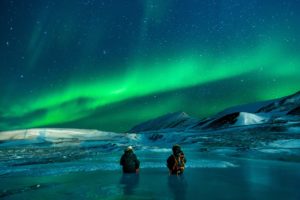 This friend never seemed to agree with me on any topic. We seemed to be constantly locked in debates. If I looked up and saw a deep blue sky on a beautiful clear day, it was cloudy. If I thought the water was rancid, there was no problem with it…it was fine. If we were in the car and needed to turn left, we needed to turn right. This friend told me that the woman I was marrying was not right for me. I told him that she was the love of my life and that he was wrong. He was right. My marriage was 5 years of Hell, ending in a messy divorce.

Friends Who Influence Our Lives

I had a friend who referred to me as his “little bruddah”. I knew him when I was in the Navy. This was a friend that I miss in my life to this very day. This was a friend who did not judge me, who accepted me for the way I was, this was a true friend, in my eyes, the definition of the word, “friend”. We were inseparable, as close as brothers could be. He had a great love for life, living every moment like it was going to be his last. 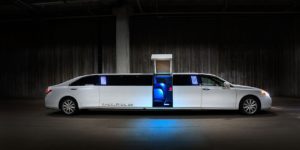 On the night before the ship would enter a port, he would tell me to get ready to “arrive in style”. As soon as the ship was tied to the pier the parties began. He always said, “You gotta make your first night in port unforgettable…no stops man, all the way.” If the port we were in was large enough to have a limousine service, he made sure a limo was waiting for us on the pier. He ensured that we went to the best restaurants in town, the best bars in town and only the best women in town. He would pay for everything…allowing me to occasionally take care of the tip. Spending thousands of dollars was not uncommon for our first night in. We always double-dated and we always seemed to meet women who were as compatible with each other as they were with us. He always made the first night in port, a memorable one, especially after spending weeks “busting our collective butts” at sea.

Friends Who Betray Us 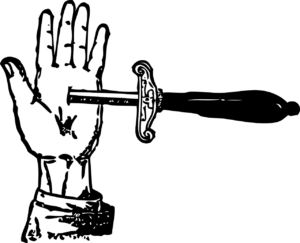 Friends who betray us

My next friend peeve is not about me, but about my wife. My wife has related this story to me for the past 20 years, since our marriage. Her peeve is about her best friend…her best friend who slept with her husband (not me…I’m “dog” crazy about my wife). My wife says that her friend “pretended” to be her friend, having an affair with her husband instead, only to later gloat about her “conquest”. 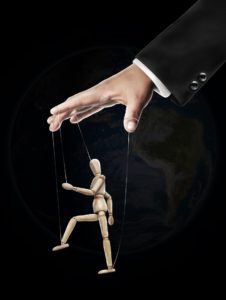 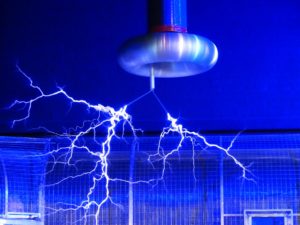 These friends are the ones that our fathers and mothers told us to stay away from. These are friends who are the most disloyal, untrustworthy and unlikable friends that we will ever have. These friends will use us for their own nefarious purposes, then throw us away like garbage. Yet, we will take everything that they dish out, tolerate their abuses and continue to refer to them as “friend”. 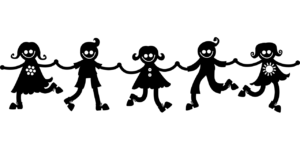 Wait a minute…wait, wait…this isn’t the way to end this peeve. Let’s form a circle…that’s right. Everyone in a circle. 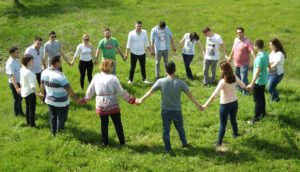 All of us in a circle…

This feels like a “Kumbaya” moment…don’t you think? Let’s all sing “Kumbaya”. All together, right? (This video is a YouTube video I found of a live concert by “The New London Chorale“, courtesy of Luite Lubberts.)